Download for free: The social space-time of economic activity. Towards Economics of Values. Jerzy Hausner 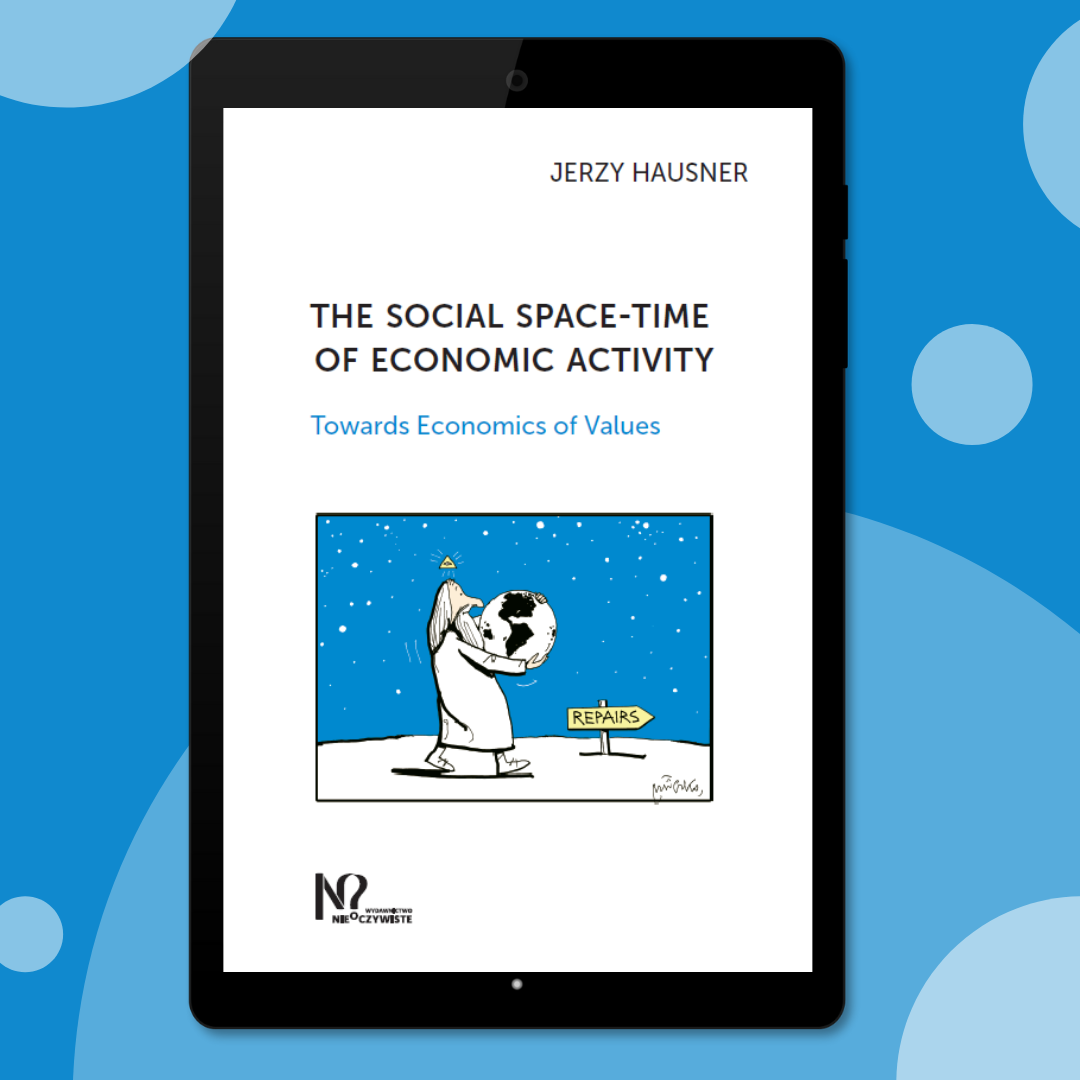 In the publication „The social space-time of economic activity. Towards Economics of Values“ the author argues that the basic weakness of neoclassical economics is the eradication of value. The danger of this phenomenon lies in perceiving economic activity as a linear process. Hence this concept encourages us to recognise profit as the only measure of success and lets us ignore our actions‘ impact. In these frames sustainability is neither seen as priority nor achievable.

The strong belief held by the author is that the answer for modern social-economical problems, crises and new digital reality is switching from a linear to a circular economy in which the existing resources are preserved, renewed, and multiplied, while new ones are being created. The main factor to achieve this model would be values that bring a non-utilitarian perspective to economic activity. That would mean fundamental change and shaping a new social space-time, especially in basic microstructures of social life.

The book is unique in its interdisciplinary character and should raise the interest of researchers from many scientific domains, particularly economists, philosophers, sociologists, historians and political scientists.

The book in English version is available to download for free. 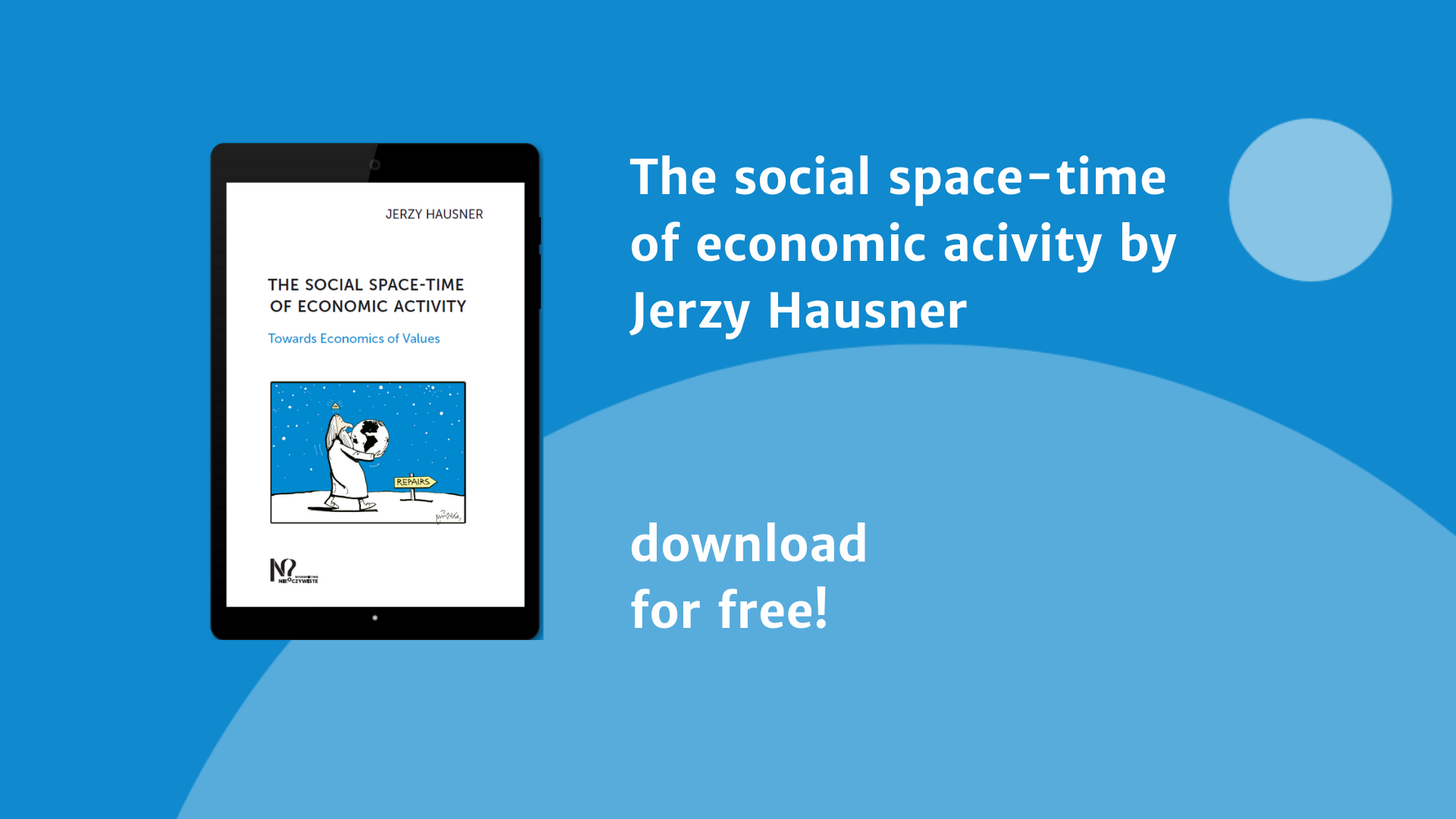 Open Eyes Economy Summit is a unique economic Congress which proves that business and the economy not only can but should be based on values. OEES demonstrates the real benefits to people and the environment that result from embracing sustainability and change, respecting to societal needs, and innovating. OEES is organized every year in the ICE Congress Centre in Krakow with the help of inspiring people from the world of science, economy, culture or public administration. For more information visit the website https://oees.pl/en/